Understanding Visual Rhetoric and its Impact on Audience 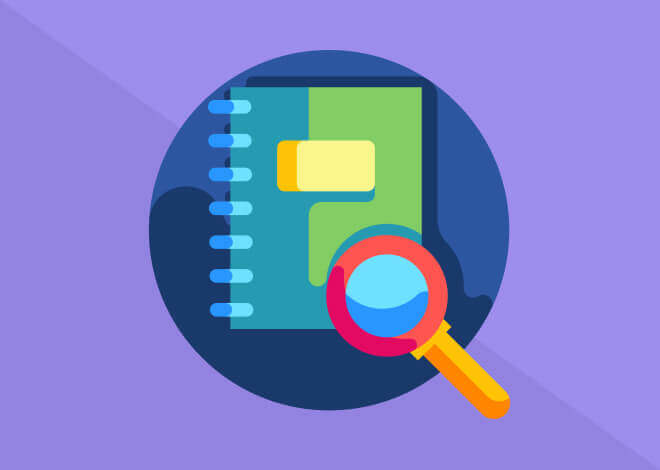 Visual Rhetoric is a quite recent theoretical insight, which explains how pictures convey a message to the audience. It is included in the notion of visual literacy (together with the other two components – visual learning and visual thinking).

When we use Visual Rhetoric, a text or presentation becomes more attractive and efficient. It can be the use of pictures, diagrams, tables, colors, the design and assembling of elements in a text, types of fonts, and so on.

Compared to the Traditional Rhetoric, where all visual elements were perceived as unnecessary and just ignored, the study of Visual Rhetoric, as a new academic field, aims to make up for a deficiency. The science of Visual Rhetoric is firmly connected to Semiotics, which studies signs and their sense.

What is important, one and the same picture can carry a different meaning to people of various traditions, cultures, and from different societies. In order to send a certain message and receive the desired result, the task of the author is to select the audience precisely.
At a time when our modern society gets more and more visual every day, it is becoming essential to understand Visual Rhetoric full well.

Even when a text contains no illustrations, it still conveys a specific visual picture to the readers.
In case you are searching for assistance with your academic assignment, just get in touch with our writing team, and let the professionals do their job. Whatever type of writing work you have to compose and the required volume of it, we have experts for any field. And we provide flexible delivery timeframes at a reasonable price.

When defining visual rhetoric, we deal with the understanding of how human beings are persuaded or convinced by the visual reference points we encounter every day of our life. Rhetoric deals with strategic language. It can be oral or written, but the purpose is one – to persuade people to act in a specific way, to make them want/not want to do something. When people speak about visual rhetoric, it seems evident that they want to show that images are used in such a manner, which is intended to manipulate other people and change their perception. Still, not only image manipulation is the way how visual rhetoric works. The definition of visual rhetoric would be, to put it simply, how people interpret and assess things they see.

Visual rhetoric can be traced in many different industries; however, it is the most widespread in such fields as advertising and politics.

One of the best examples, which shows in what way visual rhetoric can be efficiently used in advertising, is provided in the picture of the wall full of holes from bullet traces and the painting on it of a smiling mother carrying the child. The message is about donations to war orphans.

This picture is powerful, indeed. Together with carrying a significant message to the viewers, it convinces them and forces them to think and behave in a way that can differ from their typical reaction.

If you are looking at the advertisement, try to answer the following questions:

If we return to the advert above, which was our example, and concentrate on the aspects of visual rhetoric, the analysis may be the following:

Visual Rhetoric Types and its areas of Application

Among other things, visual rhetoric contains the following:

Visual rhetoric can be seen anywhere. And, sometimes, it is really difficult to go somewhere and not encounter an example of visual rhetoric at least for one day. Below there are examples of several places where visual rhetoric may catch your eye:

Don’t forget that visual rhetoric is an important part of the process of communication. It lies in the fact that people interpret and define the meaning of everything that surrounds them.

In short, visual rhetoric can be found in every aspect, which is used to communicate with an individual or group of people in order to encourage or convince so that this individual or group continues to think and act in a particular way or alters their present pattern of thoughts. As a result, they might start thinking in a new way or revise their opinions and beliefs.

Visual rhetoric can be controlled so that the speaker (or author) determines what visual methods to use in order to communicate to the audience. As an example, when developing a website, the developer can decide on the layout for it, its font and color scheme, as well as how each element will be used to attract the website visitors.

If you have to write a rhetoric essay, where you need to describe a well-known example of visual rhetoric, you may want to examine the changing images of Chinese women, as well as describe how they’ve altered during the past six decades. Mona Lisa, with her famous smile, is another example of popular visual rhetoric. These two topics show a great insight into how such type of convincing and persuasive imagery has been applied throughout the course of history.

PowerPoint presentation for college: 9 tips nailing it!
Learn how to write a movie review to get the highest grade
Your Gateway to Excellence, Tips: Social Media Essay