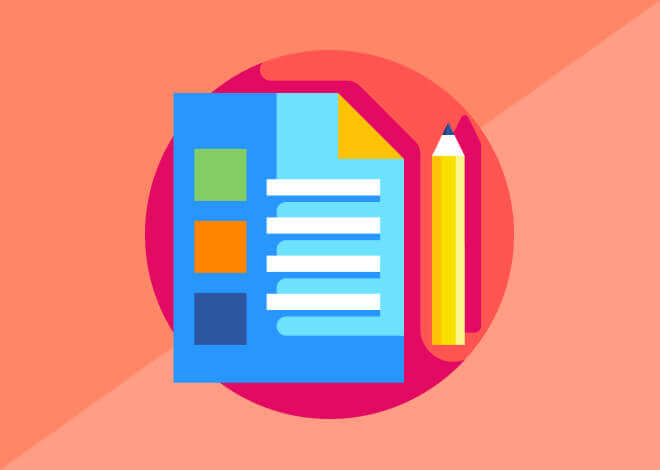 How to Write a Character Analysis: Key Considerations

Although fun, the process of analyzing the personality of a character requires critical thinking and having an investigative mindset. Essentially, characters may not be real individuals but rather some idea created by someone. Thus, your analysis should be aligned with theories on human behavior.

The following points are some of the things that you should consider to be successful in your character analysis:

If these points are considered, the next step is to develop a structure to write a characters analysis paper.

How to Write a Character Analysis Essay

What is a character analysis essay?

A character analysis essay is a piece of writing in which you analyze the personality of the fictitious or non-fictitious character.

It is not easy to write since it requires an understanding of the text or film. Thus, you are required to critically read your text and analyze the interactions between your chosen character and other characters to come up with the intended personality.

The steps followed in writing a personality analysis essay are different from the ones taken for descriptive essays. There are several considerations to make if you are to get good grades in your paper. The guide provides you with an outline on how to go about your paper.

When you start your essay, identify the characters that are related to or interact most with your chosen character as the story unfolds. Be sure to explore the reasons for choosing the characters to help in the description of your chosen hero. Highlight the specific chapters or scenes in the plot where the relationships occur.

When writing about the personality of your chosen character, be specific about its type (see types of heroes below). Then, write down the author’s objective when creating the character. What did the author aim to achieve by having such a character?

Elaborate on the role of your chosen character on the lives of other characters in your plot. In the end, highlight the various lessons that can be learned from the personality of the chosen character.

The list below shows the types of heroes (chosen characters) that you can be asked to discuss:

Growth and development of character

You should be able to explore the way changes and matures throughout the plot. Many characters typically undergo changes as the story unfolds. You should identify whether the changes are positive or negative, whether they learn something new or not, whether they become stronger or weaker, etc.

Changes can be signaled by selected transitions phrases for instance, “this is the first time…” or “it then dawned on him that…” – just to mention a few.

A character analysis essay should follow a five-paragraph format. Also, you should not use any other sources apart from the story or text if your analysis is on a fictional character.

How to start a character analysis essay

Like any other essay, the way you begin your essay can determine if it will grab the attention of the reader and get them to read more of your essay. You should start with a hook sentence.

You may look up for online sources for what constitutes a great hook. Then, reference the title of the text or film along with the author. It is also prudent to clearly outline the objectives for writing on the personality of the character and a concise thesis statement.

Your thesis statement should be phrased in a way that it contains subtopics that lead to a general character. The subtopics should be ones that can be supported by details and passages from the text.

To get an overall impression of how a character analysis essay should start, we shall give you an example through the introduction of the analysis of the Lady Macbeth from Shakespeare’s play “Macbeth.”

“In a male dominated society, it would be unthinkable for women to have a voice in society. Well, this is not the case for Lady Macbeth. In his play “Macbeth” William Shakespeare uses this character to show the frightening influence of a rare female power. When the audience first sees her, she is planning to murder Duncan. She appears to be stronger, more ambitious, and more ruthless than her husband, Macbeth. Her persuasive nature surfaces when she contemplates luring her husband into committing murder…”

You may be at a loss on how a great character analysis should look like when after reading this guide. Do not worry. We are presenting you with samples of character analysis for some of the common texts that your tutors give you to write on. By studying the samples, you can get simple tricks on how to
write an essay that can earn you good grades. Macbeth and Hamlet are two characters that resonate with most college students. Therefore, you will find the samples useful.

“Through the character of Macbeth, William Shakespeare explores the true meaning of a dynamic character his famous play “Macbeth.” As the story unfolds, we see the self-doubt, ambition, and bravery surfacing in dramatic fashion in the life of Macbeth. His character is further complicated by Lady Macbeth, her wife, who appears to be overtly imposing. Shakespeare shows how guilt and ambition can be disastrous for character who is perceived as weak…”

“Normally, we may think that being a royalty comes with courage, pride, and determination. Well, this is not the case as seen in the character of Hamlet in William Shakespeare’s play “Hamlet.” Despite being the son of King Hamlet and the nephew of the new King Claudius, he is doubtful and indecisive when executing royalty duties.”

You can order more of such samples from our website and get good grades.